Home / Articles / Is it man vs woman, all the time?

Is it man vs woman, all the time? 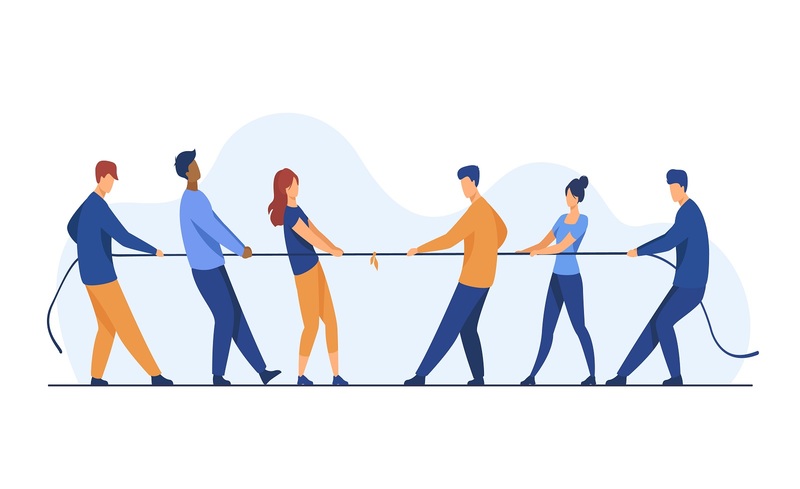 Whenever we talk about gender inequality in the workplace, we seem to be finger-pointing to men for not stepping up to make the workplace more inclusive for women. However, are men solely to blame for unequal work opportunities for women?

Not necessarily, according to a professor of organisational behaviour at NTU.

The Queen Bee phenomenon
This phenomenon happens when successful women believe that they have made loads of self-sacrifices to obtain their professional goals. They view themselves as being more committed than other junior females. These "alpha" females also view themselves as the exception and tend to be self-distance from other junior women who prioritise family. The same women question why their junior counterparts are not put through the same trials and tribulations such as childbearing, caregiving, and bullying from male colleagues. Unless they think these junior women are not determined enough.

While such a phenomenon is a frightful thought, there are reasons why the queen bee phenomenon may exist in the modern workplace.

Firstly, ratios for women's representation make up for the system and structural disadvantages that women face, based on the assumption that if 2 candidates have equal credentials, it would have taken more effort to get there. So, against a man counterpart, the woman is not just as good but better due to her family and caregiving duties. Biologically and physically, women and men are not the same. Women near children and nurse them, which sets them back due to current societal norms, regardless of whether we like it. Underlying issues such as women shouldering a heavier burden of household responsibilities and gender stereotyping need to be addressed. Its core is to enable women to feel more confident and powerful about their bodies and abilities and break free from men's dictation to regain ownership of their identity.

On-going renegotiation of gender roles
While women are getting to write the rules of the game, both genders have stakes to make each other stronger, so it is a win-win situation for all. However, male chivalry still has its place, although such gestures should be voluntary and not obligated. Men and women need to have an open conversation about what constitutes harassment.

What do you think of gender equality in the workplace? How can we work together to achieve a more inclusive workplace for all?