ホーム / ブログ一覧 / Is your boss training you in Data Literacy?

Is your boss training you in Data Literacy? 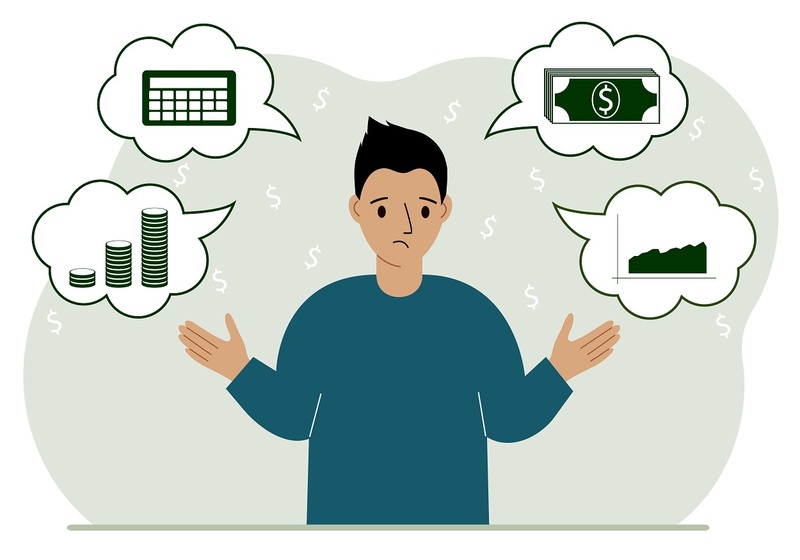 In a survey amongst 10 countries, Singapore ranked second among managers who demand the highest performance from employees while investing the least in their training. 91 percent of managers expect data literacy from employees in every department but only 28 percent train every worker in their organisation.

Why is this happening? Why are your bosses expecting you to be data literate yet not training you for it?

These managers said that there was a lack of skilled trainers in-house and there was no support or budget from higher-ups, employees were resistant, etc. Most notably, most managers said that they did not know where to start. In 2017, 58 percent of 197 companies surveyed said corporations should lead the change to prepare for digitalisation and automation yet only 16 percent felt “very prepared” while twice as many felt either “very unprepared” or “somewhat prepared”. A report also showed that in 2020, 73 percent of local businesses increased investment in digital tools, training, and talent. Yet only 9 percent said that they had trained all staff in the tech tools invested.

Who is responsible for training workers to be data-literate?

Singapore workers also ranked the top in complaining to their managers about the weak data culture in their organisation, with more than 8 in 10 saying that they make better and faster decisions with data and are more likely to stay in a company that trains their data skills.

Some are calling for personal responsibility in developing/her training goals, however. Companies do face a “daunting undertaking” in meeting training needs. Some older managers grew up with analogue and there is also just too much information out there. Not everyone knows what the required job skills are, where to find the proper training amongst the plethora of courses and providers and workplace education could be akin to being in a “jungle”.

What would be a good solution to this conundrum?

Bosses should stop pretending that they understand what is going on in the digital world and should ask to be trained. Company resources would then be available and workers would also want to attend the same lessons as the bosses.

Bosses should also apply what they have learned in real life and boast about it. That will encourage workers to use data in all ways possible.

Besides, there has been $100 million set aside for this year’s budget to subsidise the cost of training, including absentee payroll costs.