How to work with people that you don’t like 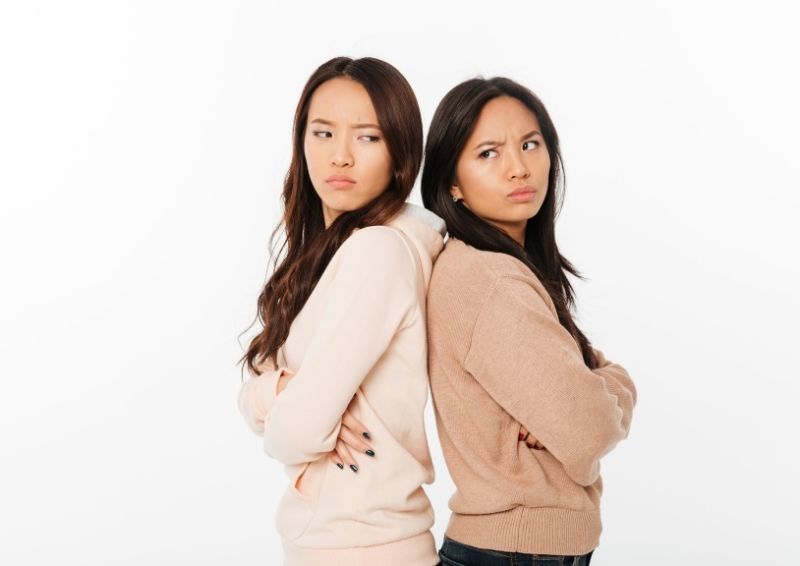 Imagine being able to always work with people that you like.

That would be a dream, isn’t it?

Unfortunately, most of the time, we do not get to choose the people we work with. Sometimes you might just be stuck with a co-worker or subordinate whom you cannot seem to work with, whether it is due to different working styles or just rubbing you the wrong way.

In such cases, you may want to avoid them, but ultimately as a professional, you will need to find ways to move forward and work with them.

Here are some tips to work effectively with people (who may drive you nuts):

Nobody is perfect, and as humans, it is natural for us to err at times. Likewise, there are bound to be people that we just cannot get along with. Generally, we would prefer people who have similarities, however, having differences does not mean that you are not able to have a nice working relationship.

Try to look for similarities between the both of you and you might just be surprised how similar you guys are. However, with differences, it will be good to communicate and try to reach a compromise, after all as co-workers, you will most likely be working in the same direction. In fact, sometimes differences can give you a perspective that you may not have thought of.

While you may be unhappy with certain people, it is always important to remain respectful and continue with your job. Being professional also means not talking behind one’s back. It may be tempting for you to rant about someone, especially with other colleagues who have the same sentiments with emotions on the rise. However, this may actually end up annoying you more as you are constantly reminded of what ticked you off.

Instead, if you really need someone to talk to, try to be calm and objective when you seek advice from others. As much as possible, do not make this personal as well.

Remember, you are in the workplace, so choose to act and respond professionally as this behaviour will be reflected to others.

However, the answer likely is “both of you”.

As the saying goes, it takes to two hands to clap. While things may not be pleasant, it does not necessarily mean that it is entirely the other party’s fault. It is always good to calm down and take a step back to look at how you may be amplifying the problem as well. Furthermore, when certain things go wrong, try to look at the issue with more empathy and compassion. For example, you may think that your colleague is irresponsible as they are late, however, it may be due to urgent unforeseen matters. A little understanding goes a long way.

Additionally, when there is too much friction between the two of you, it may lead to certain biases. This is why when you do not like someone, everything they do just seems to tick you off.

This is likely to be the hardest portion, however, try to consider talking to your colleague about the problem. We recommend that you be upfront about the issue; try not to sugarcoat too much.

You can start the conversation by acknowledging that the both of you are not on very good terms but you would to like resolve it. During the conversation, try to find areas that both of you find unpleasant and see if you can identify some patterns or triggers that will affect you both.

While this situation may be awkward, remember that it is not just about you but about how both of you can attempt to fix the issue together.

Ultimately, there may be cases where you both just cannot seem to compromise; however, you can be at ease as you have already tried and make an effort to solve the problem.

Remember that this is normal at the end of the day, but if you learn to take certain steps, you will find that life at work gets easier