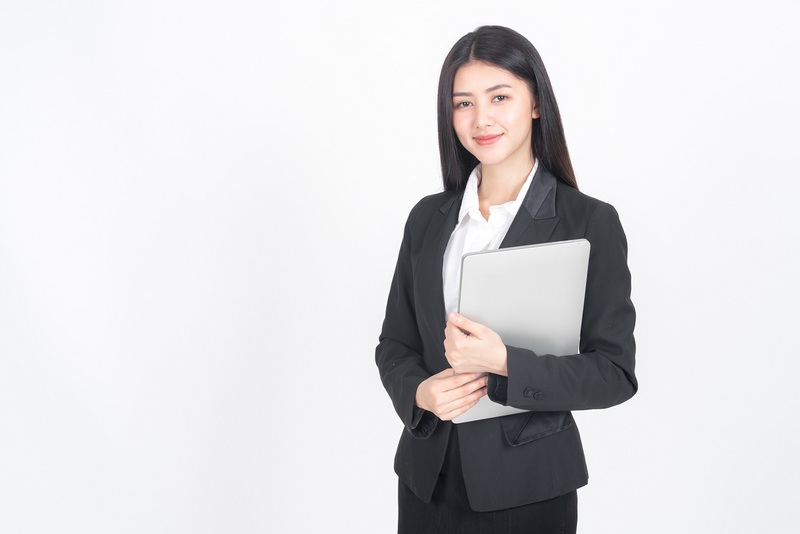 The Tripartite Alliance for Fair and Progressive Practices (TAFEP) has launched a campaign called “Workplace Discrimination. Know it to end it” in April to highlight how individuals' work performance should not be based on their age, race, gender, family responsibilities or family. A film created by BBDO features a diverse cast of gender, race, age, and family responsibilities and emphasizes that by being aware and taking quick action on bias in the workplace, everyone can do their part to create a fair and inclusive workplace for all.

Furthermore, the White Paper on Women’s development was also presented in parliament and subjected to a 9.5-hour debate. In particular, Minister for Communications and Information Josephine Teo also outlined 3 values that underpin women’s development here: Equality of men and women, the value of partnership, and mutual respect between both groups. While women were being subjugated by men in the past, “narrow-mindedness towards women” is firmly rejected in Singapore as Singapore women should enjoy equal opportunities to pursue their aspirations just like men. The partnership between men and women, whether at work or home is also highly valued. Workplace fairness and caregiver support benefit women, as well as men. Mutual respect between both genders determines the culture and norms in which we live, which also means that women should not be sidelined, stereotyped, or exploited. Women should be recognised for their contributions and be empowered to succeed.

What this means for Women in the Workplace

The White Paper was released on Mar 28 with proposals for 25 action plans in 5 key areas: Equal opportunities in the workplace, recognition, and support for caregivers, protection against violence and harm, other support measures for women, and mindset shifts. Challenges faced by working women were raised by several MPs, with the need to erase the lines between jobs traditionally held by men and women. Guidelines on flexible work arrangements which are to be introduced by 2024 are suggested to be accelerated. Minister of State for Manpower Gan Siow Huang responded that a “calibrated and enabling approach” should be taken to “equip employers with capabilities to manage a more flexible workplace, not just remote work” while citing that more than 10,000 companies have already adopted the tripartite standard on flexible work arrangements. Another MP asked what can be done to increase the proportion of women in STEM or to encourage more women to join the SAF and the police force. Female leadership was also raised in Parliament, with Mr. Masagos noting that female representation on Singapore boards in the top 100 listed companies is almost 20 percent, reaching 30 percent for statutory boards and top 100 Institutions of a Public Character (IPCs). The Ministry of Social and Family Development is also working to address “root causes” to enhance gender diversity in the workplace, which would be “more effective than setting mandatory quotas”.

What do you think of the White Paper on Women’s Development? How can companies do more to ensure gender diversity and equal opportunities for women in the workplace?