How to overcome generational gaps in the workplace and beyond 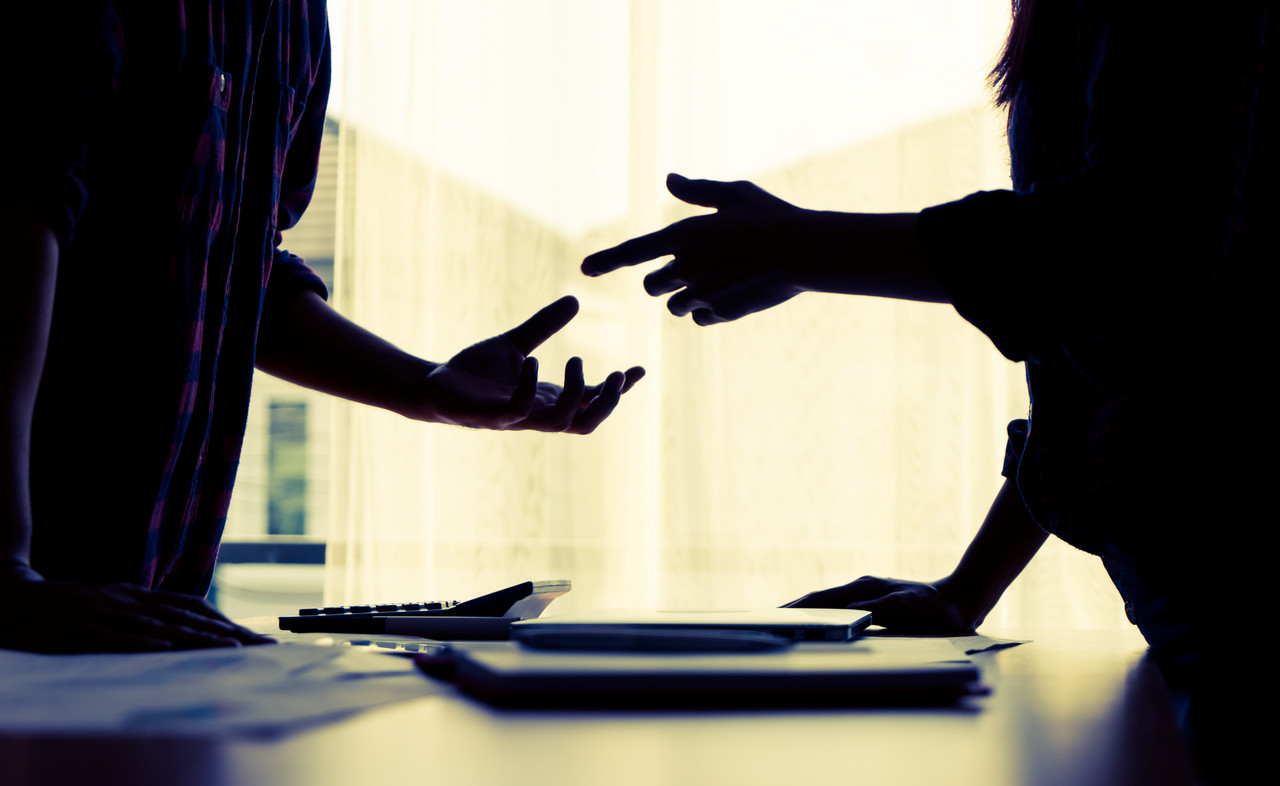 A recent survey reported that while 6 in 10 workers said sacrificing personal time will raise salaries, Gen Zs and millennials are unwilling to do so. Specifically, almost half of those aged 16 to 24 sacrifice time for better wages compared to almost 60% of the 45 to 54 age group.

Younger workers are perhaps less confident that working hard will afford them benefits that previous generations had, with over 3 in 5 younger workers looking to find a flexible job. While some may associate such a finding as labelling the younger generation as lazy and unmotivated, there could be other factors such as differences in values and priorities between the different generations.

In a report by Channel News Asia, Baby Boomers (those born between 1946 to 1964) and Gen X (1965-1980) often feel that Gen Z and millennials do not understand the value of hard work due to the privileges afforded by Singapore's rising affluence and educational standards. The younger generation feels that, the older generation has no empathy for young people. Especially as they are navigating a fast-changing world, different from the world that worked for the older generation. 2 in 5 survey respondents also agreed that such differences could affect working relationships between colleagues and hinder common goals for progress. In addition, 3 in 5 youths view the older generations as "conservative, stubborn and hardworking", with 4 in 6 youths feeling that they are too fixed in their ways and traditions. Conversely, 1 in 2 non-youths see the younger generation as "carefree, idealistic and entitled" with a shorter attention span and are less resilient. Despite the differences, the majority see value in the other generation, bringing in new perspectives such as life experiences and creativity. There are also clear generational differences in attitudes towards LGBTQ, environmental conservation, individualism vs collectivism, and marriage and parenthood.

Overall acceptance of LGBTQ is higher amongst the youths, unsurprisingly. Young people are also more enthusiastic about environmental conservation issues than older generations. However, it is not a clear-cut distinction between individualism vs collectivism. During Singapore's initial industrialisation, the conventional path is to work for someone and get a 9 to 5 job. However, the aspirations of youth today have changed as some are pursuing entrepreneurship and seeking unconventional careers. Youths are also less likely to put as much importance on marriage and parenthood as their parents or grandparents. Half of the unmarried respondents agree that marriage is important, and only 44 percent think it is important to have a child.

It is important not to overplay the differences and stereotypes of each generation as individuals could focus on their shared commonalities instead. Opportunities should be created to allow meaningful cross-generational interactions in school, the workplace, and home. Workplace and community initiatives are useful in addressing the generational divide, and dialogues could bring a greater appreciation of one another.

Start with a curious and open mind about why people may have differing views and be respectful when addressing those views. Avoid black or white thinking and be more layered in our perspectives: try to understand the context and where the other person is coming from to negotiate a certain stance. Talk about issues when both parties are in better control emotionally as well.

What do you think can be done to facilitate understanding and appreciation of different generations in the workplace?