Guidelines for fair employment practices will become law in Singapore 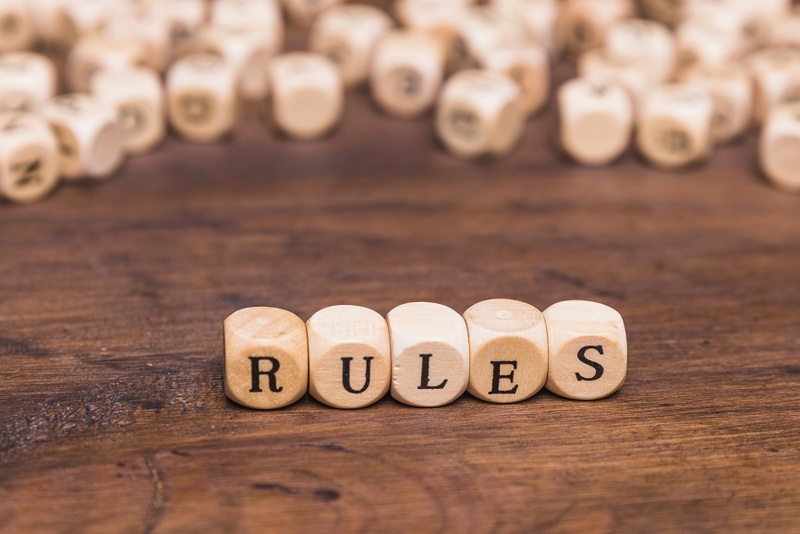 Minister of State for Manpower, Gan Siow Huang, announced that the white paper proposes that the tripartite guidelines on fair employment practices are to be enshrined in law, a strong signal is sent that no discrimination of any form, including against women is tolerated.

A company that looks to hire new candidates should be focused on qualities such as work experience and ability to perform the role and should not judge a candidate’s suitability based on traits such as gender, said Ms Gan.

The White Paper on Singapore’s Women development is also reviewing new proposals to allow individuals to report workplace discrimination. This would include having SOPs in place to deal with complaints of discrimination and ensuring the confidentiality of complainants to avoid retaliation by the employers.

According to Channel News Asia, more women should be in leadership roles as a more equitable representation of women in such roles can help overcome existing gender stereotypes. In addition, the Singapore Exchange listing rules and practice guidance to the corporate governance code were revised to enhance board diversity, including gender diversity, in listed firms.

What are your thoughts on having the guidelines enshrined into law? Do you think this move will help reduce discrimination in the workplace?