Home / Articles / Nemawashi: How laying a good foundation for decision making could better your work environment

Nemawashi: How laying a good foundation for decision making could better your work environment 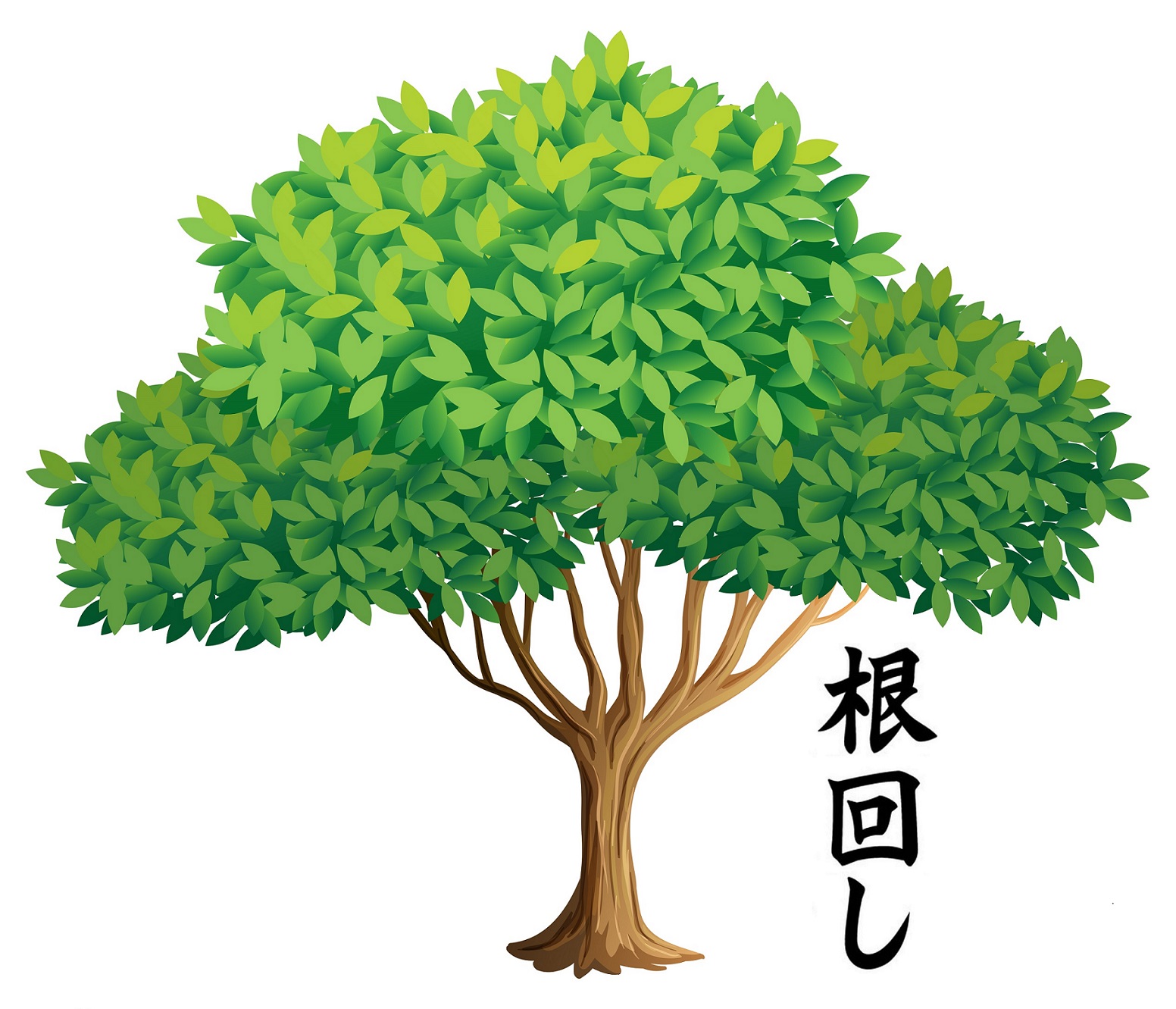 What is Nemawashi?
Nemawashi is one of the 12 pillars in Toyota’s production system, in addition to other Japanese work philosophies such as Kaizen. According to Toyota’s UK Magazine, Nemawashi is the first in the decision-making process where consensus building is sought after. Translated to English, it means laying the foundation and building consensus such that all information about decision-making is made available and all employees are involved in the process. Companies that practice Nemawashi seek the opinions of their employees about decisions.

Originated from gardening where a special technique of uncovering the roots is used when transplanting trees, each part of the root system is provided with attention and readied for impending changes. Applying this concept to the corporate workplace, each part of the organisation is listened to and has its needs addressed through small meetings and one on one discussions.

Benefits of Nemawashi
When we are proposing new ideas in the workplace, we often meet resistance from different parties about such changes and eventually these new ideas get rejected. Nemawashi, if implemented well, could reduce the likelihood of change resistance amongst co-workers and bosses.

Specifically, Nemawashi reduces risk-taking by involving key stakeholders in the decision-making process, saves time by building consensus early and mitigating potential conflicts, enhances involvement in your idea by including feedback and contributions from your co-workers, and eventually leads to a higher likelihood of acceptance amongst your colleagues and higher-ups with the refinements of your original idea.

By taking into account the views of different individuals in the company, decisions are made slowly at the first glance. However, with the higher acceptance rate due to nemawashi, implementation of the new decision could be done quickly. This is in contrast to the authoritarian leadership style where orders are given and all employees are expected to follow your orders blindly without questioning. Inevitably, this will lead to a lot of latent resentment and unhappiness in the long run and will affect the work environment negatively. Multiple meetings are also cut down to just one short meeting to approve it, as small interactions and consultations have been done beforehand prior to launching this new idea.

In order for nemawashi to be effective, do note that it should be an open and transparent process. Always ask yourself if the way you are applying nemawashi is reducing risks, saving time, enhancing staff involvement and increasing likelihood of success.

Do you think nemawashi helps to improve the decision-making process? How would you roll out this Japanese work philosophy of nemawashi in your workplace?