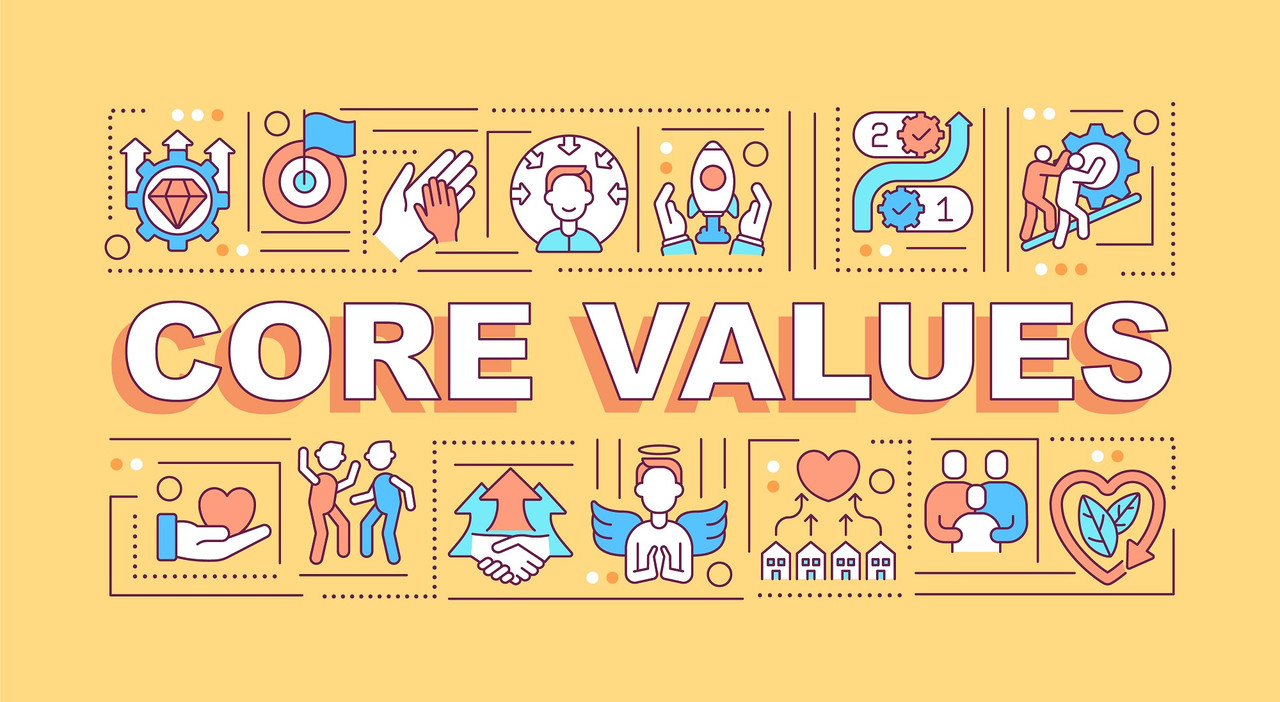 Are the values of a company important to an employee? According to the latest surveys, it seems that the answer is yes.

Are bosses good at upholding the company values?

Will Singaporeans compromise their values while working for a company?

Singapore is also the top country where workers will not compromise their values for a job, with 55 percent saying that they will not do so. This finding was the highest amongst the other countries surveyed. However, 40 percent of workers also said they are willing to forgo their values as long as they do not commit anything illegal, while 6 percent said that it does not matter whether they need to compromise their values. With more than 90 percent of Singaporeans saying that the values of their employers are important, more than ⅓ are willing to work in a firm which goes against their values. Almost 1 in 10 also said they are fine if their employer lies or manipulates the truth if it is not illegal.

What are your thoughts about the survey findings? How can companies better uphold the company values to attract and retain employees?