3Ps of workplace discrimination against women 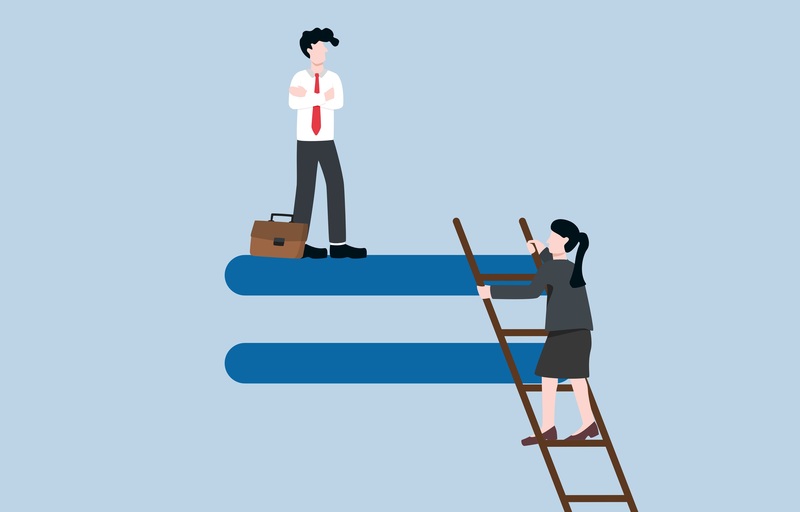 Have you heard about the 3Ps of workplace discrimination against women?

In a survey conducted by the Ministry of Manpower this year with roughly 3000 respondents, 8 percent of reported having faced workplace discrimination. Within this 8 percent, 3.7 percent cited pregnancy, 2.1 percent reported gender-based bias, and 1.5 percent attributed facing discrimination due to motherhood.

Although blatant discrimination against women in the workplace have decreased in recent years, subtle discrimination may still exist. This may take occur in the form of being held back from promotions due to the fear of probable pregnancies. Being paid less than male co-workers due to gender or being passed over for a role purely based on assumptions that the role may be too physically demanding for women. Married women may also be discriminated against during the hiring process as prospective employers may assume that they may be absent from work due to child care duties.

What women can do to seek redress from workplace discrimination?

Currently, Singapore does not have anti-discrimination laws in place, although workplace anti-discrimination guidelines are set to be enshrined into law in the near future. However, some existing laws could address various aspects of workplace discrimination against women, such as the Protection from Harassment Act (POHA). Another source of protection is the Tripartite Guidelines on Fair Employment Practices, where marital status and family responsibilities should not be regarded as a criterion during employment. Individuals who felt discriminated against, could file a formal complaint based on these guidelines. The Tripartite Guidelines on Wrongful Dismissal may also be an appropriate recourse as it specifically lists discrimination as grounds for wrongful dismissal claims.

A common hurdle many individuals face when raising complaints is proving that discrimination occurred. Unless one has inside information or has clear circumstantial evidence, it may be challenging to prove his/her case. As a result, many choose to move on instead of escalating into discrimination lawsuits.

1) All interactions between the company and you should be documented

Save all written communications that may prove discrimination, as advised by lawyers. Examples include emails, WhatsApp messages and recordings in addition to letters or official documents.

2) Consult a lawyer and take legal action against discrimination

A good lawyer will be able to advise you on your rights and options available to raise grievance and seek remediation or lodge a formal complaint with the relevant authorities. Lawyers can also help to advise on your course of action and draft all legal correspondence.

Have you experienced workplace discrimination before? How did you go about resolving the issue?